Return of the Buyer’s Market 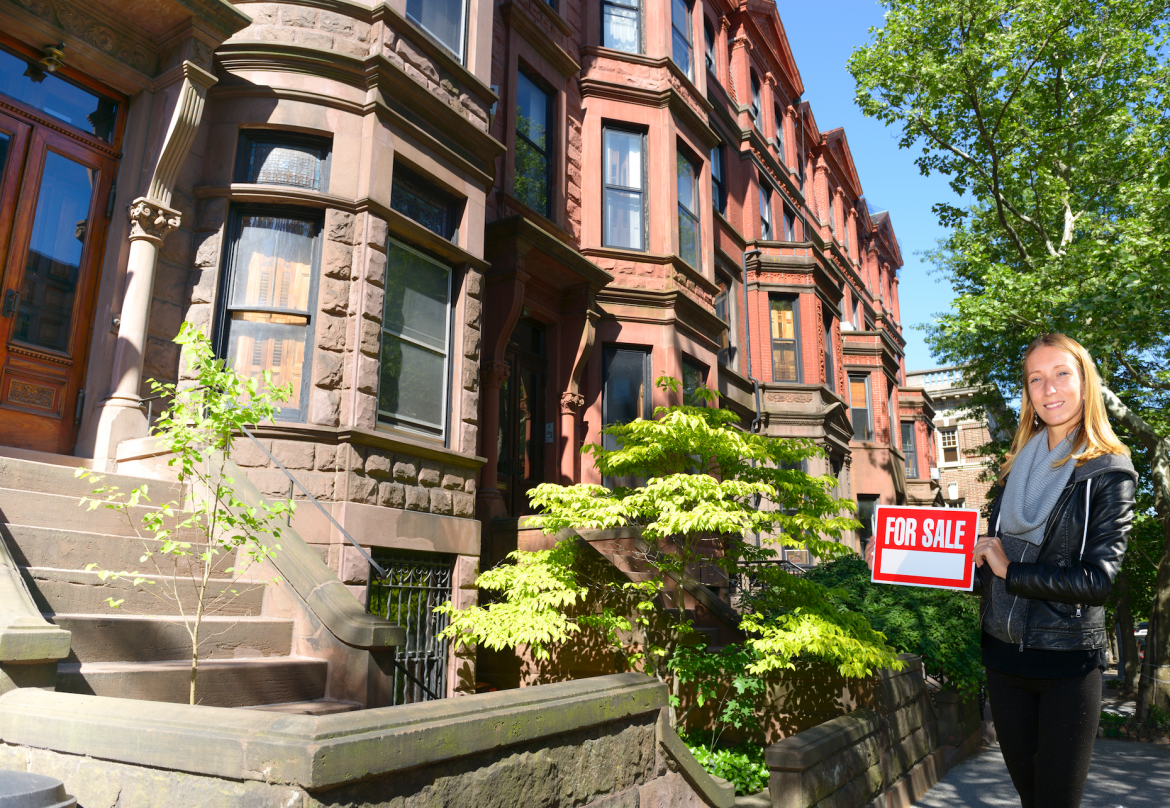 New York, NY – By all measures, the market is cooling faster than the season’s temperatures. In fact, New York City is in the midst of a major real estate shift not seen since 2009, with an increasing number of properties staying on the market longer and sellers scrambling to remain competitive. At long last, it’s a buyer’s market.

According to StreetEasy’s Q3 Market Report, the shift is largely due to increased inventory. There are now over 1,000 more homes on the market than there were at this time last year. In fact, the week after Labor Day made history with more sellers cutting asking prices than any other week in StreetEasy history.

Lengthier negotiations have been a major driver in these numbers, as buyers can now afford to be picky and wait for the perfect deal.

If you’ve been waiting for peak prices to come down, holding out to see the impact of last year’s new tax legislation, or simply waiting for the right time to buy … now is the time.