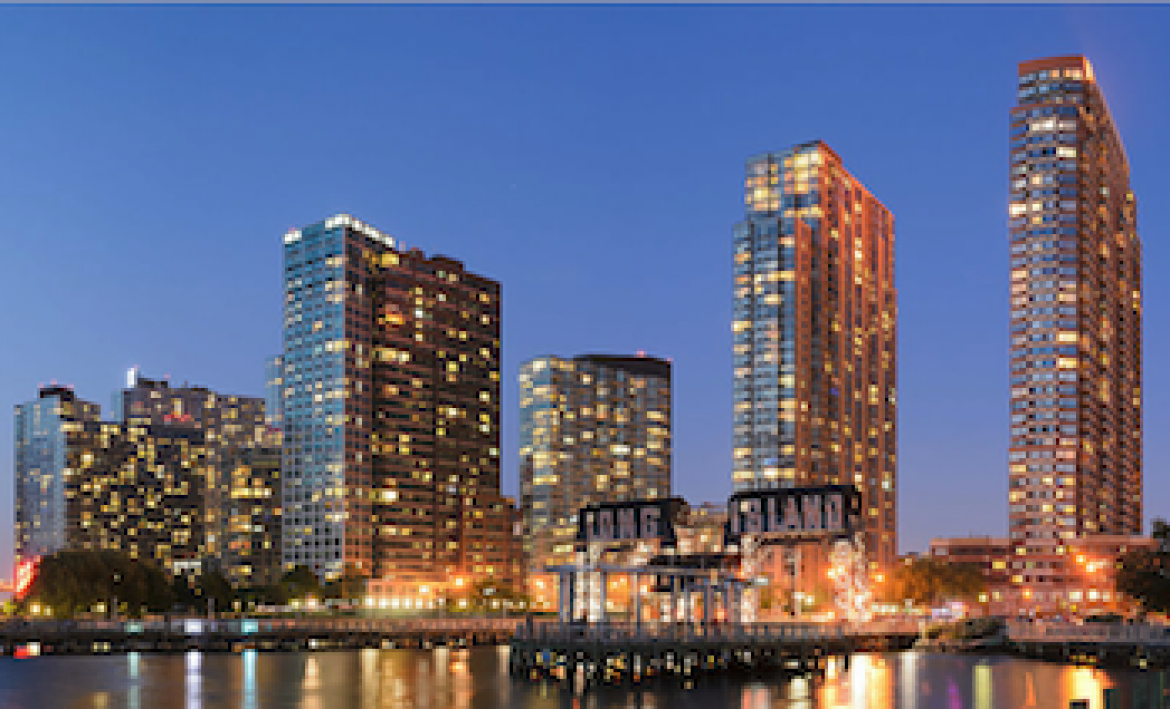 New York, NY – New construction is ramping up in Queens and Brooklyn. According to Localize.City, there are 31,000 new units slated to hit the NYC residential market by 2020 – with the vast majority in Long Island City. In fact, the nearly 6,400 new apartments being developed for the Queens hotspot is almost double its nearest rival, Williamsburg.

The current construction boom is largely the result of a rush of permits filed by developers in 2014 and 2015 hoping to cash in before the 421-a tax abatement program expired. Interestingly enough, a 421-a tax abatement replacement program has since been approved and new permit filings are again on the upswing, with Brooklyn and Queens still leading the way: 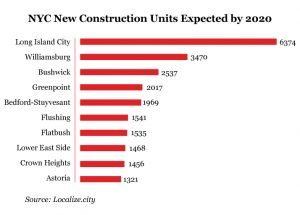