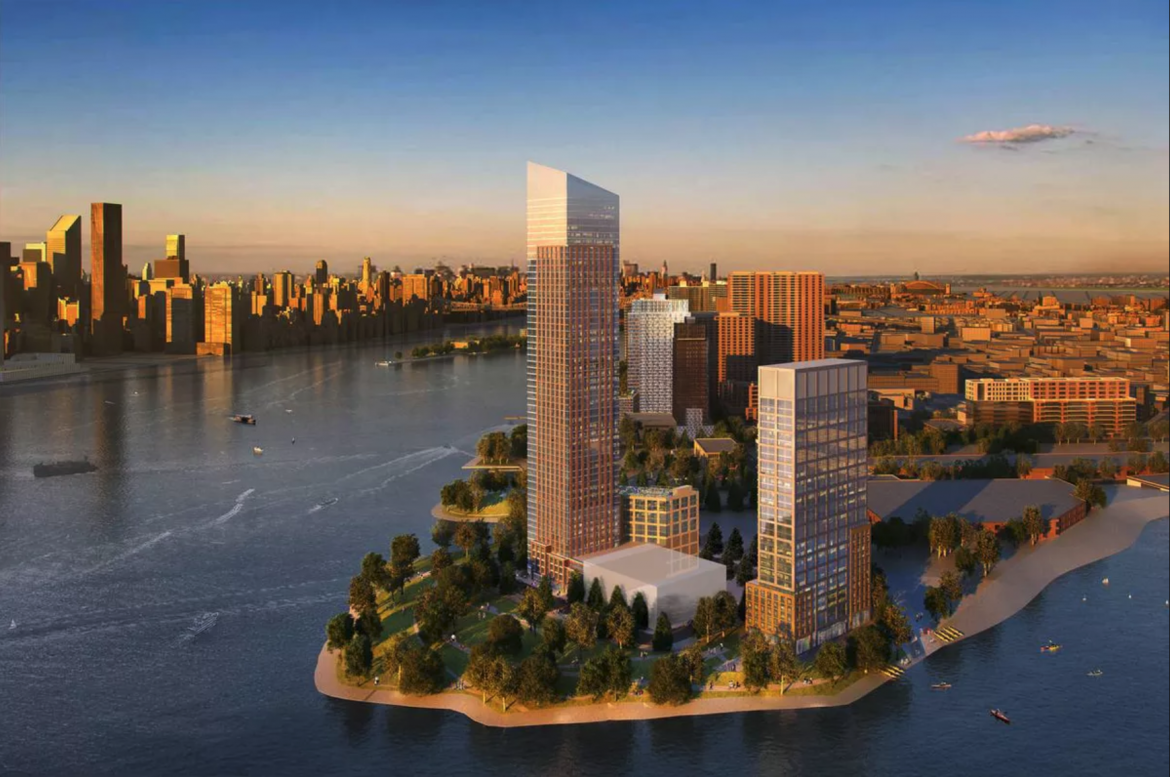 Long Island City, NY – Talk about a winning streak. Long Island City was already the fastest growing neighborhood in NYC this year, with a projected 6,400 new residences to open by 2020. Now they will also be home to Amazon’s HQ2.

Amazon announced on Thursday that they selected a pair of cities for their second headquarters: Long Island City, NY and Crystal City, VA. The exact LIC location has not yet been unveiled, but Politico reports that it will likely be part of the 15-acre Anabal Basin waterfront mega project.

The reaction in Long Island City has been mixed at best. While the economic incentives are certainly attractive, many locals fear that the new offices will put a strain on the neighborhood’s infrastructure, particularly the area’s schools, transit and sewer systems which are in dire need of upgrading. Community leaders were already sounding the alarm on the pace of development as too much too soon. Adding 25,000 Amazon commuters is an overwhelming prospect, to say the least.

Luckily, however, many of the area’s infrastructure upgrades will be complete by the time Amazon opens shop in 2020. Pundits also point out that Amazon will likely play a major in the area’s continued transformation.