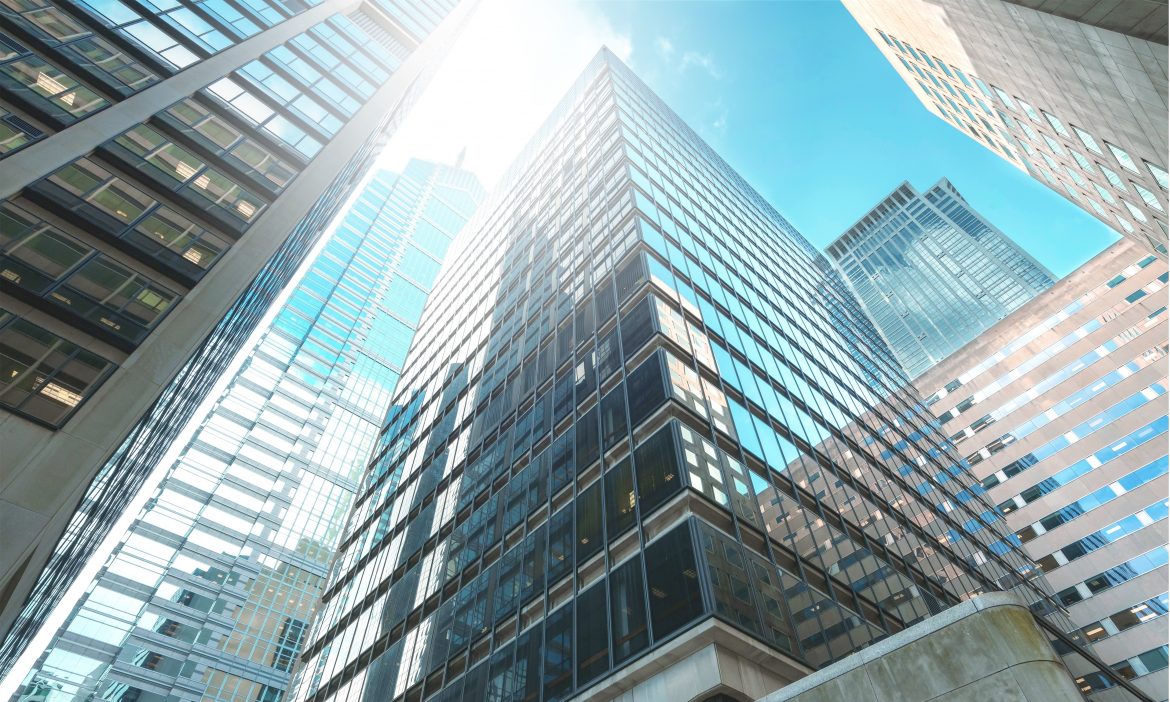 New York – NYC commercial property sales hit a near-record $562B in 2018, keeping New York City at #1 in Cushman & Wakefields global capital market report of the top 50 cities for commercial real estate investment. And the outlook for the remainder of 2019 looks even more promising, with most pundits declaring that the bear market of the past few years is officially behind us.

Though the numbers look a lot like record-setting 2007, the marketplace itself couldn’t be more different. In the past decade, Amazon and WeWork have played an outsized role in redefining NYC’s commercial landscape. Amazon has hit traditional brick and mortar stores particularly hard, while WeWork has snatched up the majority commercial office space, reflecting our major shift toward a start-up and freelance gig economy. Big box retailers and fashion brands that haven’t kept up with the times are being forced to reinvent themselves, downsize or close completely. On the flip side, technology, restaurants, supermarkets and clever concept stores are soaring.

The question isn’t whether to invest in the world’s #1 global real estate market, it’s how to best capitalize on it. Here are the top trends that first-timers and long-time investors alike should consider when looking to buy or lease their next commercial property in NYC:

There are currently more leases being signed than purchases in the NYC commercial market. For investors, it would make more sense to prepare your property for tenants rather than trying to flip it. In fact, many building owners are preparing their own flexible WeWork style arrangements to give the co-working giant a run for its money. It will be interesting to see how successful these become.

While the overall effect of the new tax law has not been fully realized, one program in particular has investors optimistic. The Opportunity Zones program offers tax benefits to investors in designated low-income communities ripe for redevelopment. Most pundits agree this will have a positive effect on the market.

When interest rates began to rise in 2019, many investors remained wary of the year ahead. But this concern was short lived. Instead, the Fed announced last month that they will hold rates steady and indicated no more hikes would be coming this year. Investors breathed a collective sigh of relief as all signs now point to a robust rest of the year.

The big story in commercial real estate has been the rise of WeWork and other co-working outfits, along with the decline of traditional brick-and-mortar stores. The recent closings of Tommy Hilfiger, Payless, Gap, Victoria Secret and JC Penny speak loud and clear of the need to reinvent or face extinction. Many big box retailers and established older brands are finding ways to create “experiences” in their stores that will keep them relevant. The opportunity for clever concept stores has never been greater. From unique fitness experiences to chromotherapy spas to a pencil paradise store to a hot sauce tasting boutique, New York retail is creating new “must see” locales for more targeted audiences. Another emerging strategy is to offer ways to pick up or return e-commerce purchases onsite in the hope that they make additional in-store purchases while there.

The big winners in the changing commercial landscape have been technology companies and supermarkets, as well as restaurants. Google’s $2.4B purchase of the Chelsea Market building and Amazon now setting its sights on Manhattan’s Brookfield Place are indicative of a major move by tech companies to establish a footprint in New York City. Brand like Spotify and Peloton are also planning to raise their profile here. Supermarkets are also experiencing steady growth, as New York City doesn’t appear to be as impacted by the popular warehouse clubs and mass merchandisers that have been disruptive elsewhere. Buoyed by the strong economy, restaurants are also experiencing good times.

New York City remains the #1 global investment capital in the world. Yet, the changing face of the marketplace is something all investors should be mindful of when choosing where to invest.