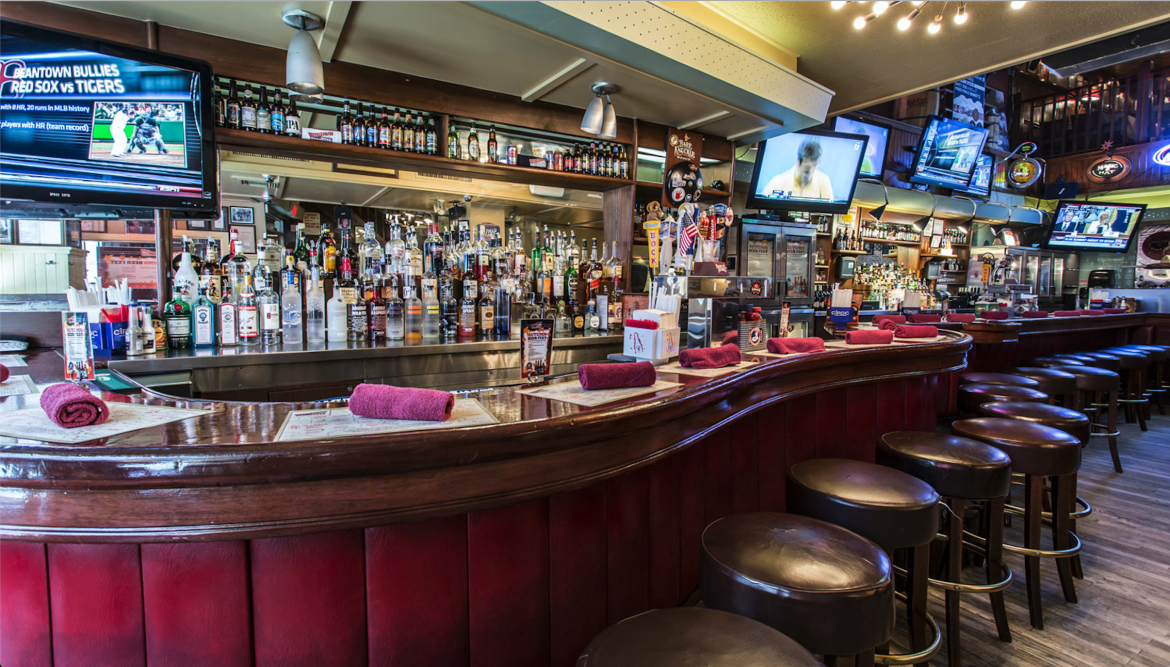 Even in New York City, Super Bowl Sunday is capable of shutting everything down for a few hours. It’s the perfect time to relax with friends, have a few drinks, and eat some food you’ll probably regret later on. This being said, it can be hard to find the best place in the city to go watch the Patriots play in the big game for the millionth time. Here are 5 places to go watch the game this Sunday:

Over by East Village, Empellon al Pastor is a solid way to start off our list. For $50, you’ll be able to order an unlimited amount of margaritas, house beer, wine and wings for a whole 90 minutes of the game. Not a bad option for most people.

Located on W 47th Street, Haven Rooftop is another prime place for Sunday’s big game. For $55, you’ll have a guaranteed seat to watch the Pats and the Rams play, plus one appetizer and pitcher of beer for two people. Doors will open at 5.

Hosted by former New York Giants Super Bowl champion, Victor Cruz, Vandal is the perfect spot to go if you’re in the Lower Manhattan area. For a reasonable price, you and your friends will be able to purchase a table in the restaurant, allowing you to order anything off their drink and dinner menu. Not to mention you’ll be able to watch everything on their big screens Doors open at 5.

Right by Times Square, Virgil’s Real BBQ is probably one of the best spots in the city if you’re looking for the best game day food for Sunday afternoon. For just $60, you’ll get a large platter of terrific barbeque food, including ribs, brisket, and wings, in addition to a bucket of Miller Lite. You’ll also be able to buy pitchers of Coors Light for only $15. Not a bad way to spend Super Bowl Sunday.

Over on Avenue A, just north of the Lower East Side, Villa Cemita is a great spot to watch the game with your friends. For $40, you’ll have access to a premium open bar, game day essentials like nachos and wings, and football themed party favors to take home with. Plus, you’ll be able to see every second of the game on their multiple HD televisions. Doors open at 6:30.