IKEA Moves to Upper East Side 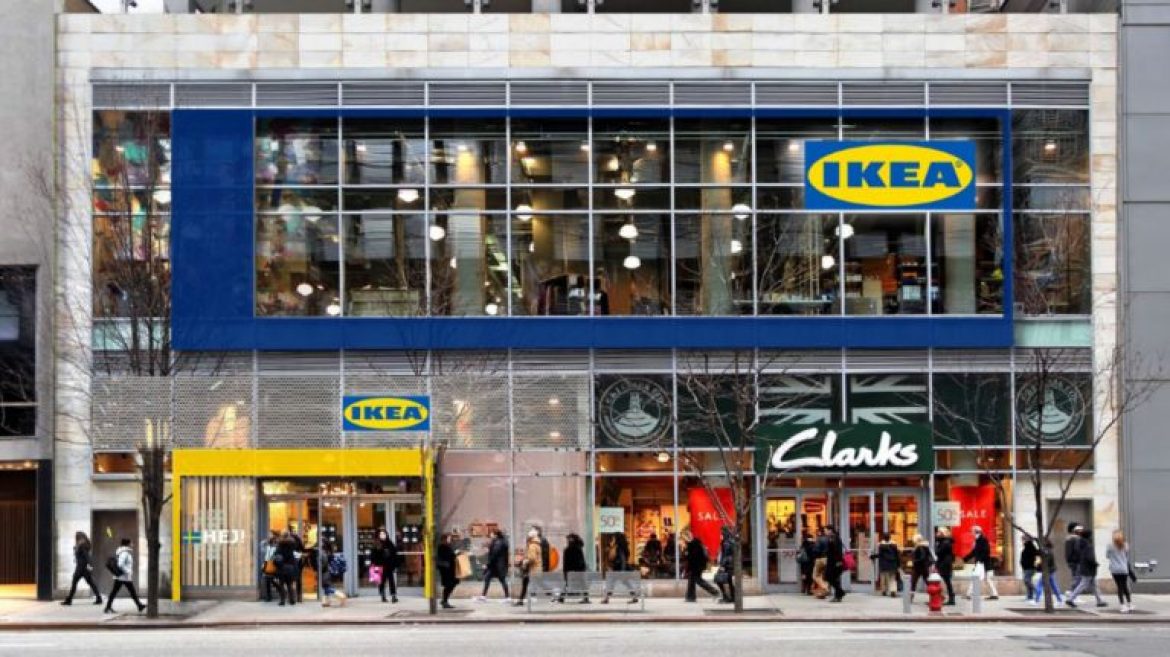 Towards the end of 2018, IKEA issued a statement saying that they were planning on opening a new storefront on the edge of Lenox Hill, on the corner of 3rd Ave and East 59th street. The move will help the Swedish company’s presence in the New York Metro Area, as they already have stores in Brooklyn, Long Island, Paramus, and Elizabeth across the Hudson River.

The most noteworthy trait of IKEA’s opening is that the store is actually a “Planning Studio”. This means that you won’t actually be able to buy any furniture from the store and take it home with you, but rather see how it looks and then have your order delivered to your house. According to IKEA representatives, the design of the store is to meet the demands of consumers in today’s market, especially in a setting like Manhattan.

With more renovations on the way throughout 2019, definitely keep an eye on what IKEA will do next in New York City. For more information on their move, click here. 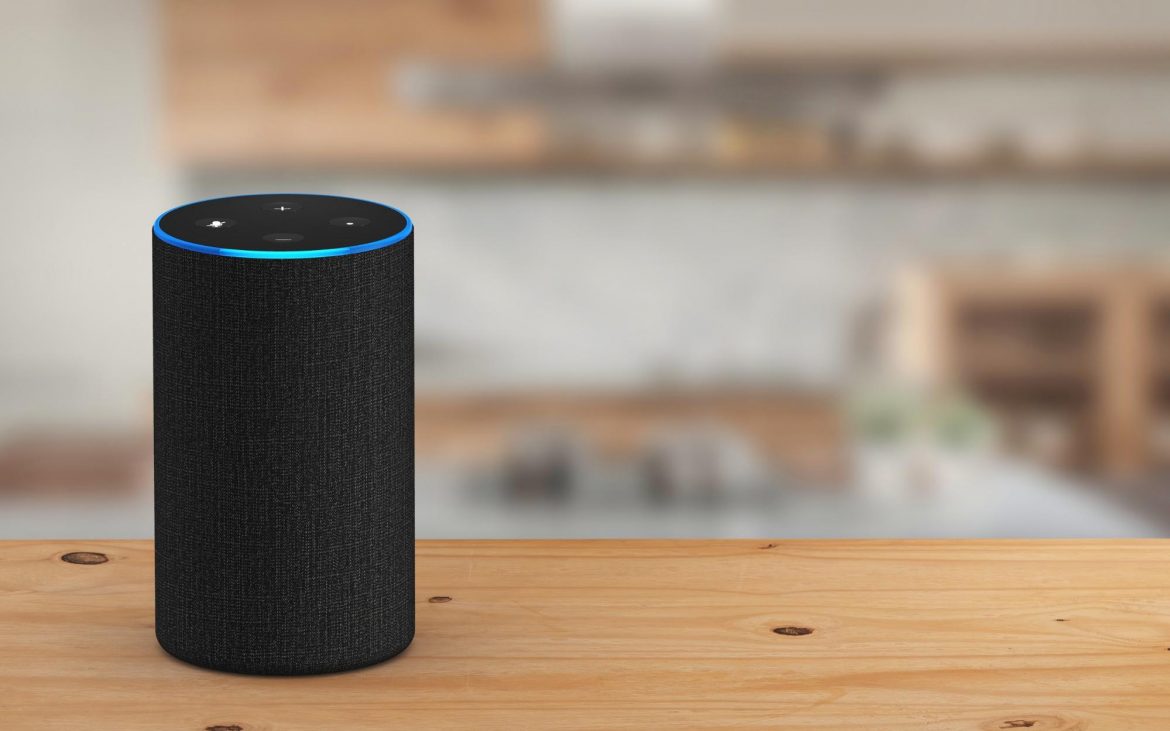