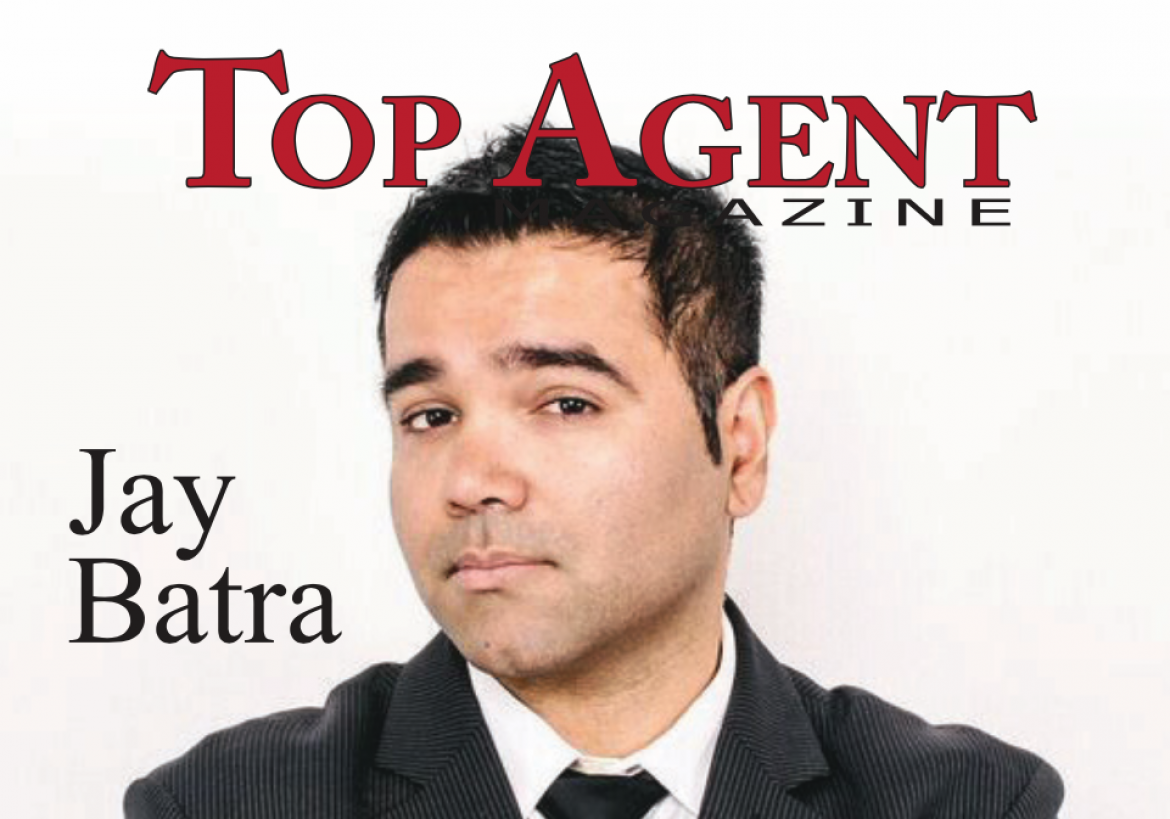 Jay Batra talks trust, patience and integrity – three words rarely associated with New York’s high-stakes luxury real estate market. Jay Batra, Founder and Principal Broker at Batra Group in Midtown, brings a refreshing candor to his work that goes beyond simple honesty. Serving Manhattan and specializing in luxury properties, what sets him apart is his business mindset and genuine passion for the 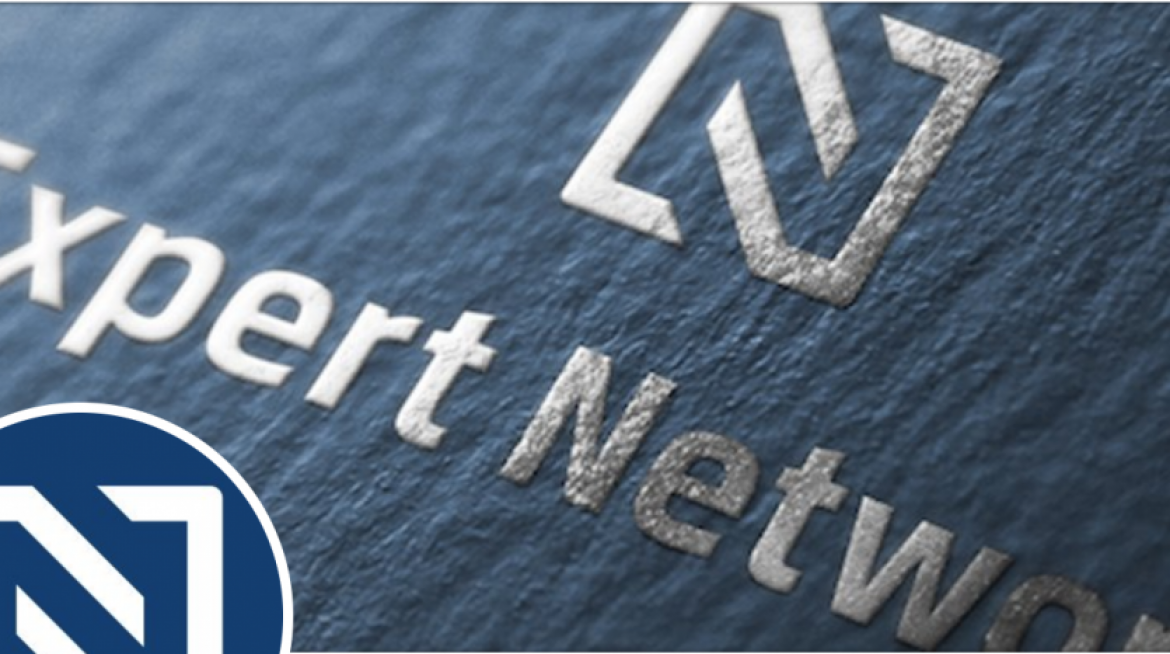 Jay Batra has been recognized as an Expert Network Distinguished Professional. Jay Batra is a real estate entrepreneur and the principal owner of Batra Group, a full-service real estate brokerage specializing in NYC luxury sales and rentals. He is renowned for his expertise in new construction in Manhattan and Brooklyn, including amenity-rich residences on the Upper West Side, Murray Hill, Chelsea and 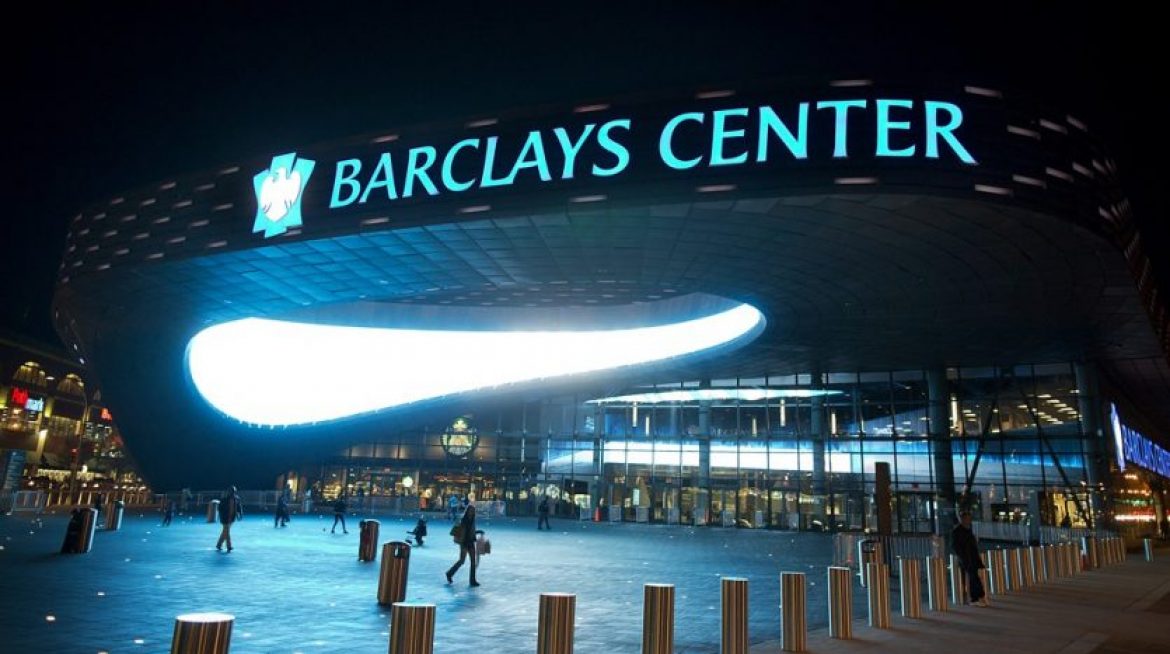 Brooklyn, NY – Open since September 2012, Barclays Center is now home to the Brooklyn Nets and New York Islanders, as well as a multitude of music and entertainment shows. In fact, in its very first year, Barclays surpassed Madison Square Garden as the highest-grossing entertainment venue in the US. Premier performances have included Jay Z, Beyonce, Barbra Streisand, Paul McCartney, and Madonna, to mention just a few.

Following are a few upcoming events you won’t want to miss:

Pacific Park, NY – Ten visionary Brooklyn artists created this series of colorful murals along Pacific Park – all in one day (August 15, 2015). The installation, known as Pacific Park Arts, can be seen along the 820-foot construction wall on Dean Street between Vanderbilt and Carlton Avenues.

Take a look at these beautiful works of art that have enlivened this burgeoning neighborhood: